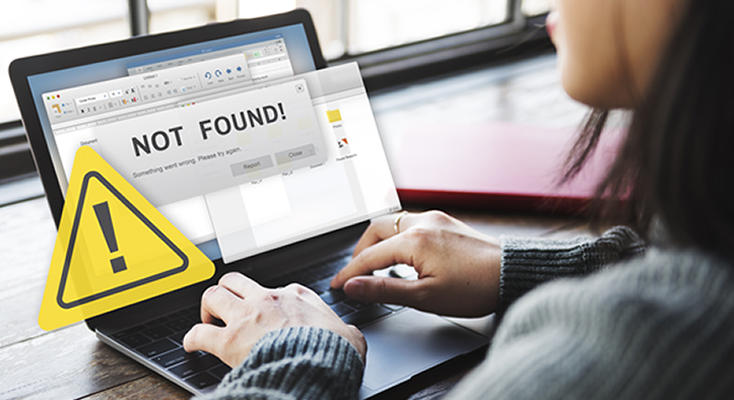 The Centers for Medicare and Medicaid Services (CMS) requires plans to monitor and conduct regular updates of their provider network data, including updating providers’ ability to accept new patients, as well as their office address, phone number and any other changes that affect availability. Medicare Advantage (MA) plans must contact providers every three months and update their online directories in real-time. These mandates were put into place after reviews of provider directories found that in many cases, as many as half of the providers listed were no longer participating in the plan at the specific location, and in some instances, were no longer participating in the plan at all. But how are payers doing in meeting this new guidance?

The Centers for Medicare and Medicaid Services (CMS) completed two rounds of MA online provider directory audits. The second round, conducted by phone as a “secret shopper” style audit, looked at the accuracy of 12,780 provider locations across 55 Medicare Advantage health plans and found that 52.6% of the locations listed on provider directories had at least one of the following inaccuracies:

The first audit review, conducted back in 2016, found that 45% of locations listed were inaccurate. While this year’s audit was conducted with a slightly different methodology, it still reveals little to no improvement. CMS noted that its findings were not skewed by a few organizations, but instead were widespread in the sample reviewed, which was about one-third of all MAOs. “Very few organizations performed well in our review,” the agency said. This news comes in the wake of an 8% spike in Medicare Advantage membership, which is concerning because with more members, comes more potential provider access complaints and more risk to the member satisfaction scores that impact Medicare Star Ratings.

A group practice often lists a provider at a location because the group has an office there, but that specific provider may rarely or never see patients at that location, with this being one of the greatest drivers of data inaccuracy. Another major issue is that MA plans are putting full faith in credentialing and vendor services, but need to conduct more personalized, direct outreach to providers to get data validated on a routine basis that is coming directly straight from the source.

CMS encourages MAOs to “actively use the data available to them, such as claims, to identify any provider inactivity that could prompt further investigation.” The agency emphasized that MAOs themselves “are in the best position to ensure the accuracy of their plan provider directories.” It also said it was encouraged by pilot programs aimed at developing a centralized repository for provider data that would be accessible to multiple stakeholders.

However, the soft policy days of issuing warning letters might soon be over, as the troubling findings of the audits translated into new proposed violation consequences, detailed in the 2019 Draft Call Letter.

CMS released the Medicare Advantage 2019 Call Letter in two draft notices. The first came in late December and the second in early February. The 2019 MA Draft Call Letter specified that civil money penalties and other enforcement actions would now be imposed for provider directory violations. Plans that have received a non-compliance notice for violations and have failed to make corrections will be subject to these penalties. CMS states that penalties for provider directory errors will initially be calculated on a per determination basis, leaving us to wonder whether it will be calculated on a per enrollee basis in the future. CMS also states that they have the discretion to take enforcement actions when an egregious instance of non-compliance is discovered.

But perhaps even more alarming to health plans was the proposed policy on public reporting of issued civil money penalties. The draft letter states that CMS plans to begin publicly reporting CMPs on its Medicare Plan Finder in order for beneficiaries to more easily identify which organizations have received a CMP. This would include placing a CMP icon on the sponsor’s listing in the MPF. Should CMS move forward with issuing CMPs for these violations and implementing CMP icons, sponsors could find themselves adversely impacted not only by financial penalty, but by the increased visibility and resulting negative public perception.

The quality of your provider data not only impacts your ability to remain compliant and avoid hefty fines, it also impacts your service to your members. Errors in MAOs provider directories not only anger members who rely on that data to make appointments and get directions, but prevents them from accessing services that are critical to their health and well-being. Inaccuracies can also cast doubt on the adequacy and validity of the MAO’s network as a whole, deteriorating trust in the plan and lessening member engagement. With MA plan switching at an all-time low, it is imperative MAOs retain their existing base while maintaining a positive image that attracts new enrollees.

Without collaboration and the development of creative solutions that can improve directories with minimal administrative burden, directories will continue to be a problem. Current phone and fax-based data validation methods no longer suffice. Health plans need digital tools that can centralize data access and simplify the collection and review process, but these tools will only succeed if supported by ongoing provider outreach campaigns and an internal team tasked with overseeing the process. In the near-term, CMS advises MAOs to perform their own audits of their directory data and develop better internal processes for members to report errors.